Cubo's Hotel La Plaza offers you a quiet and intimate space to make your experience in Tolox unforgettable. From a weekend to just one night, enjoy the gastronomic experience, motorcycle route or simple breakfast with your partner in the facilities of this fantastic hotel.

Hotel La Plaza has 8 double rooms, and one of them is adapted for for people with reduced mobility. All rooms equipped with air conditioning, private bathroom with shower and windows to the outside (some windows may be open to the patio).

All the mezzanines that can be accessed by elevator or staircase have artistic details by different local artists, photography, sculptures, paintings ... You can also exchange books and keep the flame of culture alive in this cozy Hotel.

When confirming the reservation and contacting the entrance staff, remember to ask about the breakfasts, lunches or dinners offered by the hotel.

Tolox is a charming white town in the interior of the province of Malaga and has a privileged location to get to know the Sierra de las Nieves National Park and the different points full of culture, traditions and a rich gastronomy that is part of this environment.

Tolox keeps the memory of its Andalusian past in its urban layout. Narrow and steep streets with houses with whitewashed facades topped by a roof of Arabic tiles, remains of castles and walls, old mills and vestiges of past battles that are still alive today in their festivals and traditions.

As part of the Sierra de las Nieves region, Tolox and its surroundings were recognized by the European Union as an EDEN Destination (Tourist Destination of Excellence) and recognized with the world ecotourism award from the SKAL International association.
More Details
Hide Details

- No smoking
- No pets allowed

From the booking date until 16 days before check-in, cancellation would have a penalty of 10% of the total price of the rent

In case of cancellation the following charges will apply: 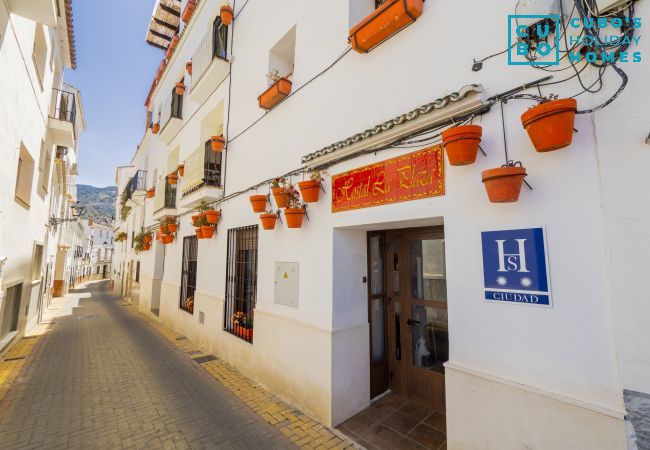 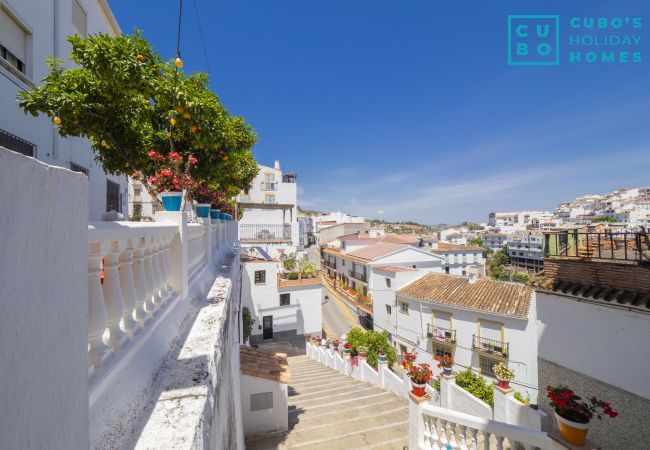 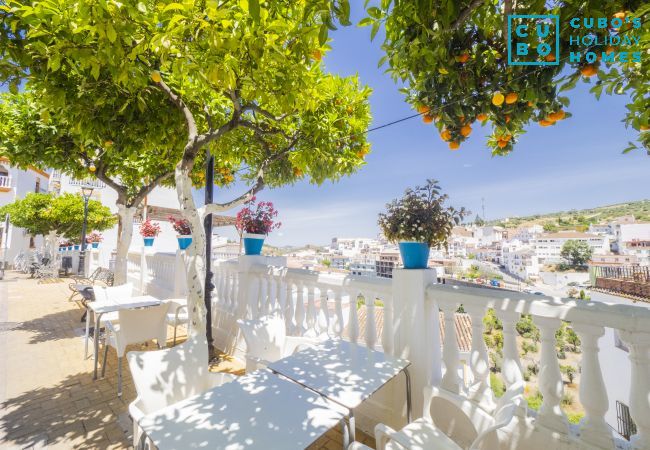